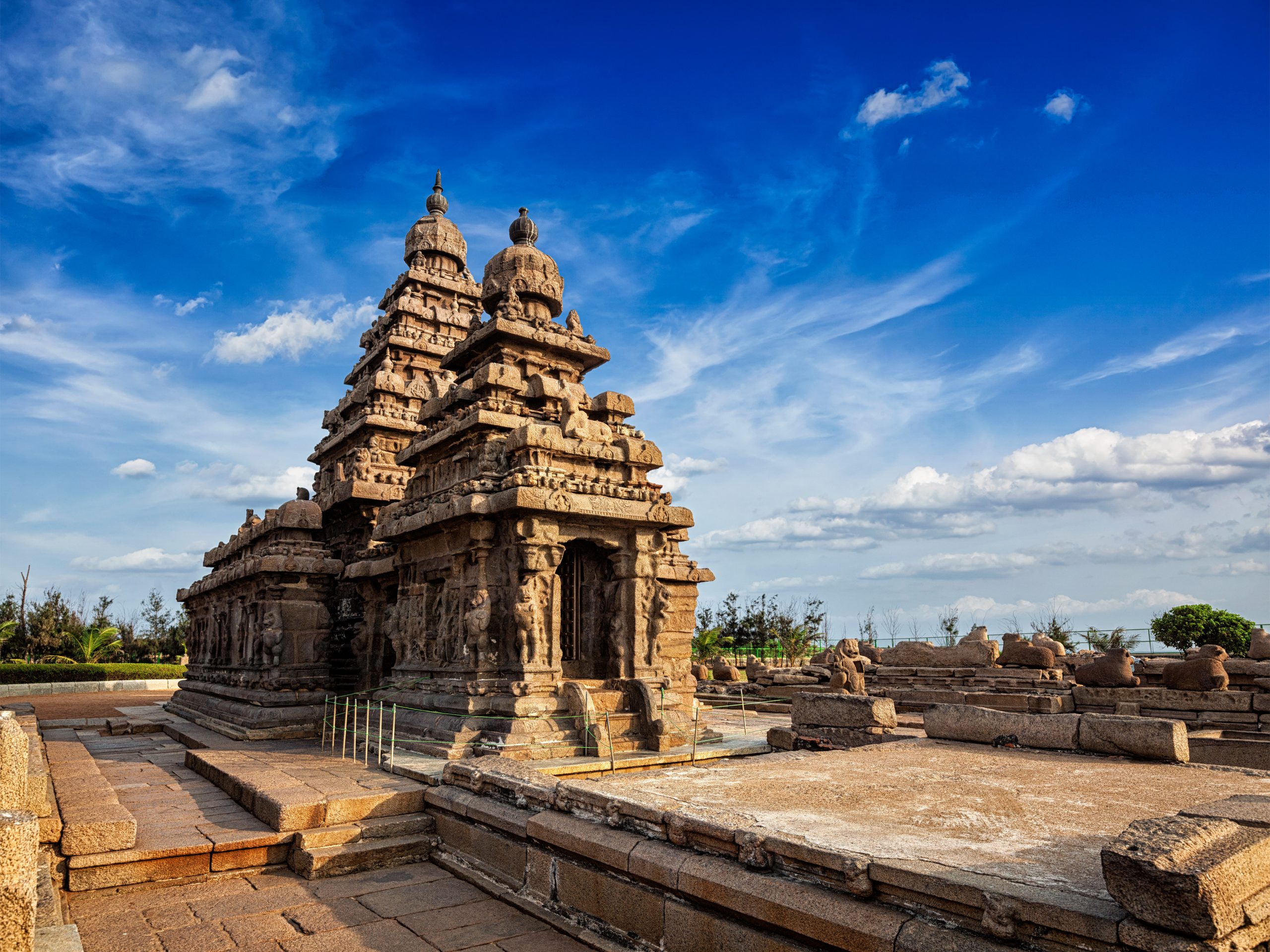 India is known for its vibrant culture and affability but also for its temples. People from all across the world travel to India to visit these beautiful temples. Each temple represents a different tradition and custom.

There’s something about the ambiance around temples and religious places. They’re filled with positivity and divine magic. It’s because of this, the religious tourism in our country has developed in the past years. However, due to the COVID-19 getting critical, the temples have been closed.

While we cannot visit these temples right now, we can, however, compile a checklist of some must-see places. Here are six temples in India to remind you of all that is sacred, spiritual, and beautiful.

Let’s start off our list with one of the most iconic temples in South India, Brihadeeswara Temple. Built in the 11th Century, this temple is also called RajaRajeswaram or Peruvudaiyar Kovil. The architecture of this temple indicates the artistic proficiency of the Chola dynasty, particularly Rajaraja Chola (the emperor) who insisted on getting this beautiful temple built.

A fascinating quality of this place is that it is constructed according to the principles of Vaastu Shastra. Another surprising fact about it is that it doesn’t reflect any shadow during the afternoon. Furthermore, it holds a spot in the UNESCO World Heritage site as one of the most iconic temples dedicated to Lord Shiva.

If you’ve never been to this temple, we suggest you do that at least once in your life. All it takes is an outstation drop taxi to reach this wonderful place. And when you do, you wouldn’t want to come back – yes, that’s how amazing it is.

Virupaksha temple is situated in the wonderful city of Hampi. It is a popular tourist destination and a must-visit for first-timers in Karnataka. Since it is dedicated to Lord Shiva and Goddess Pampadevi, many couples visit here to seek their blessings after engagement and wedding.

It was built in the 7th century by the Chalukyas and has been functional ever since. Just like Brihadeeswara Temple, this temple too is listed in the UNESCO World Heritage Sites.

This temple is in Rameswaram, Tamil Nadu. If mythology has always interested you, you’d love the story behind this temple. It is believed that Rameswaram was the last stop made by Lord Rama before reaching Lanka (to defeat Ravana and win back his wife. It’s the place where Lord Rama prayed to Lord Shiva and sought his blessings. Later, when was returning victorious, Goddess Sita insisted they stay back in Rameswaram and thank Lord Shiva.

Lord Rama ordered Hanumana to bring the biggest possible Shiva Lingam from the Himalayan Mountain so he could seek forgiveness and thank Lord Shiva. Assuming it was time taking, Goddess Sita created a Shivalingam out of the sand for Lord Rama to pray.  Since then, the Shiva Lingam made by Goddess Sita is called the ‘Ramalingam’, and the one brought from the Kailash (Himalayan) Mountain by Hanumana is called ‘Viswalingam’.

The great Ramanathaswamy Temple comprises 12 jyotirlingas and is considered one of the pious Char Dham pilgrimages in the Hindu religion.

Shri Padmanabhaswamy Temple is known for its strict dress code for men and women. It is mandatory for women to wear a sari or skirt with a blouse and men to wear dhoti without any shirt. The temple is exclusively meant to be visited by Hindus. It comprises a remarkable Lord Vishnu idol resting over the five serpents. The idol also showcases the holy trinity of Lord Vishnu, Lord Brahma and Lord Shiva.

The Gomateshwara Temple in Karnataka is known for the gigantic statue of Lord Bahubali (not the same Bahubali from the Bollywood movie). The icon comprises inscriptions in three different languages like Tamil, Kannada, and Marathi. With a height of almost 59 ft, this temple is an important pilgrimage place for the Jain community.

You’d be delighted to learn that the temple hosts an important event every 12 years known as the Mahamastakabhisheka. Visiting the temple during that time of the year guarantees spiritual bliss.

Any list of Indian temples without Tirupati Balaji temple is incomplete. Dedicated to Lord Venkateshwara, this temple is the most well-known of all in all of South India. It is believed visiting this temple makes one’s life complete. Maybe that’s why it holds the crown of the world’s richest temple.

With over 60,000 visitors every day, the temple is special. One visit here and you’ll know what we’re talking about. It oozes positivity and holds the power to heal one’s emotional pain and depression. So, if you think life hasn’t been treating you well and you need some peace, a visit to Tirupati Balaji might do the magic. And If these reasons weren’t enough, you should visit this temple for its delectable prasadam.

At One Way Car Rental, we have a Chennai to Tirupati car package that you may be interested in. To inquire about it, you can give us a call or fill out our booking form.

Aside from six of the above-mentioned temples, we think the following temples deserve a special mention:

Points to Bear in Mind While Choosing an Outstation Taxi 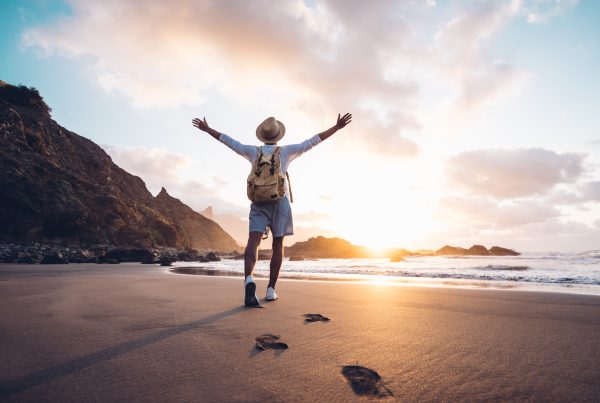 Why you Should Travel Solo to Your Favourite Destinations 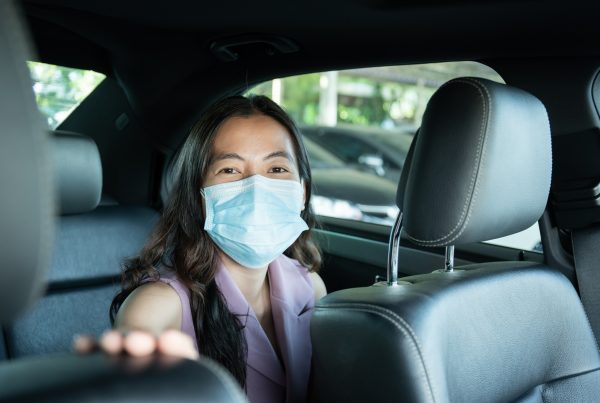 How to Travel Safely in Tamil Nadu During the Pandemic